An algorithm for automatic synthesis of analog electronic circuits based on Grammatical Evolution (GE) is presented. GE is an evolutionary algorithm which can generate code in any programming language and uses variable length binary strings. The binary genome determines which production rules in a BNF grammar are used in a genotype to phenotype mapping process to a program. A suitable grammar for analog electronic circuit design has been developed for this task. Chromosome decoding generates a netlist which is evaluated using NGSpice. This methodology was applied to a three case studies. A comparison with previous works in the field based on Genetic Programming and Analog Genetic Encoding is shown. An important user defined parameter of the algorithm is the maximum number of nodes for the synthesized circuit. A study of the impact of this parameter has also been accomplished 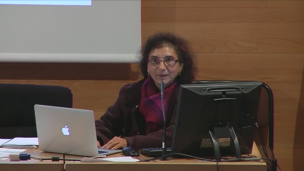 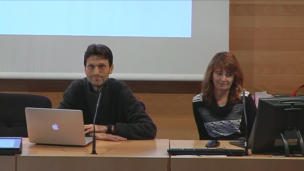 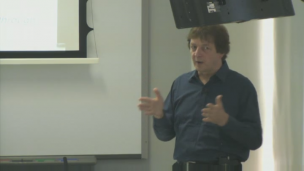 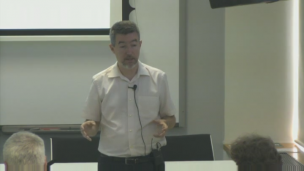 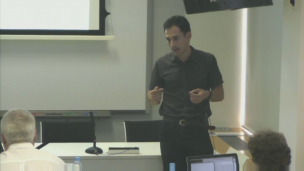 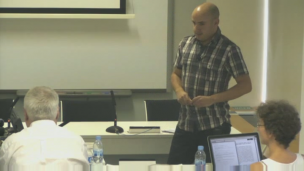 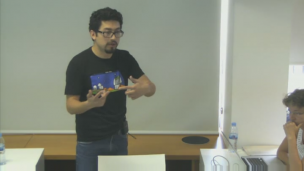 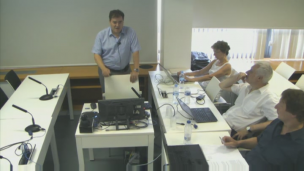 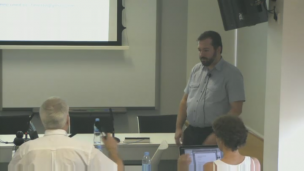 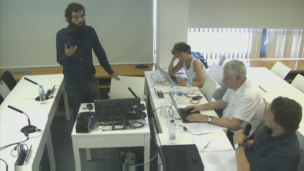 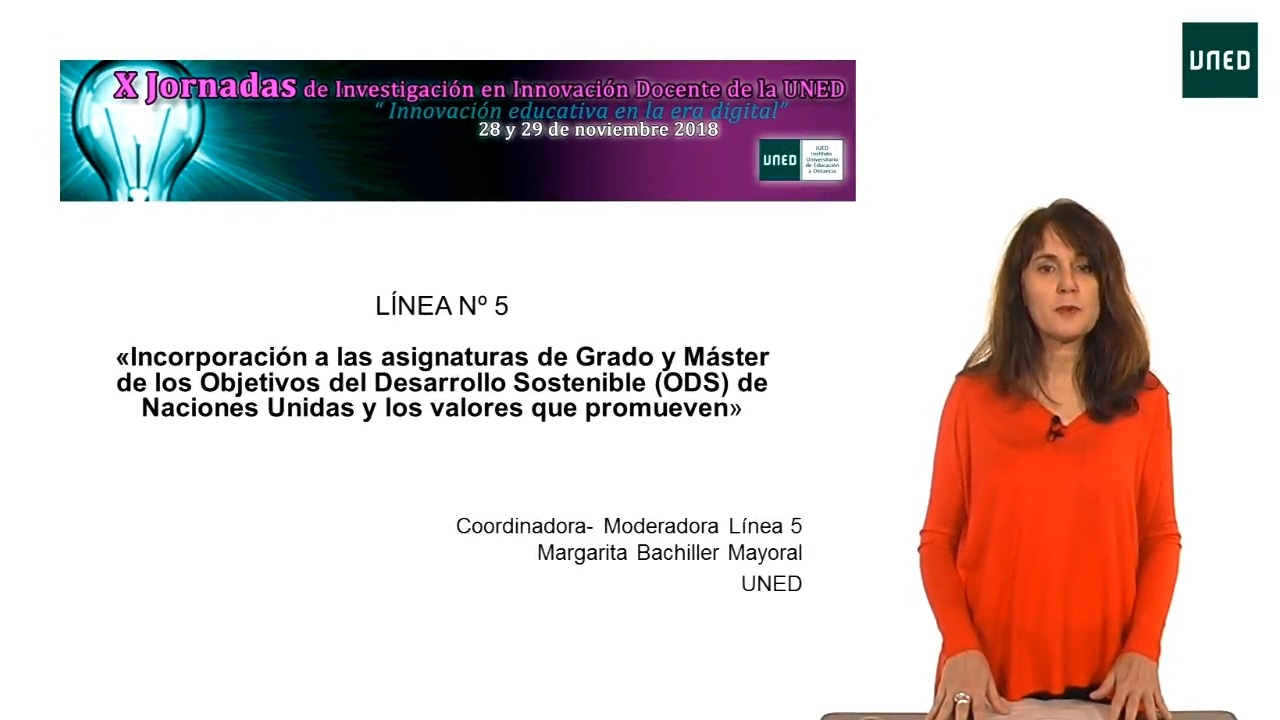 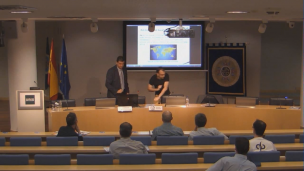 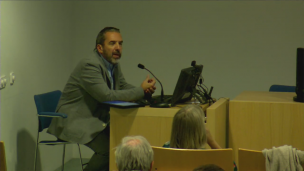 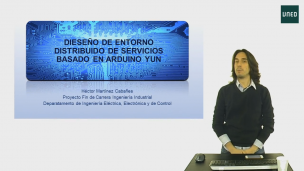 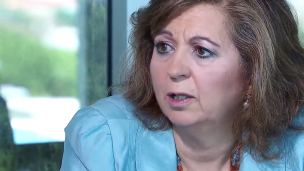 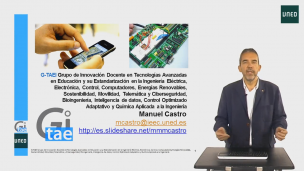 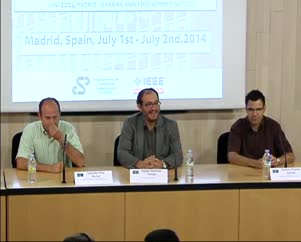 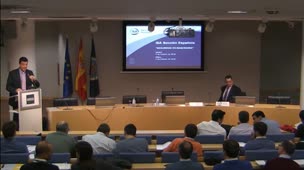 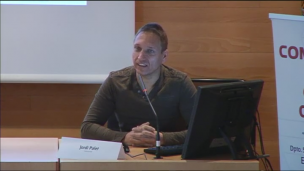 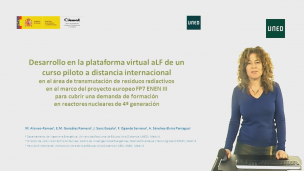 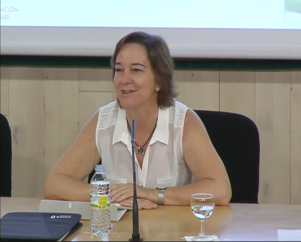 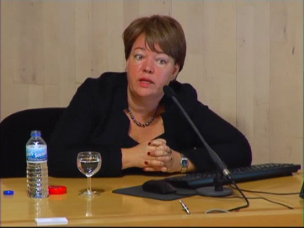 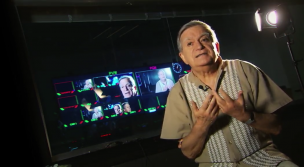 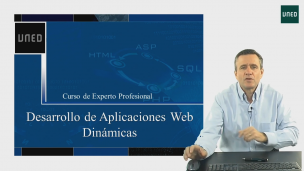 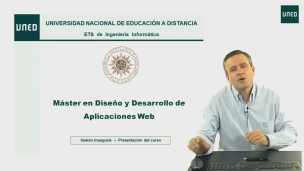