The order I live in. An indoor urban symphony.

Daniell thought he was going to have “a wife, three kids and all that”, but his life did not turn out that way. Together with the other 20 voices that compose this documentary, he pauses to reflect upon the little things that give meaning to our everyday life. The silent company of objects. Loneliness. Order and disorder. The image of ourselves, reflected in mirrors. The challenge to become oneself. The place for children. Travels and moves with no way back. The family legacy that falls down on you as an unforeseen burden.

Why an indoor urban symphony?

Cities have been narrated from manifold perspectives. Scarcely from the inside.

This is an ethnographic documentary on contemporary living in three cities: Madrid, México and Montevideo. It is a counterpoint of the classic genre of urban symphonies (with its esthetics of crowds, machines and rush in public places). Our wish is rather to tell from the inside how we live. Twenty people share reflections about the spaces they live in, little objects they love, things that concern them or happened to them. In every one of these micro-stories the whole life of those doing the storytelling can be glanced.

Urban poetics is, then, of a different kind. The big city does not appear as anonymous locus of commodities, industry and mass human relations. It is also a ground for personal assertion: quest, surprise, self-discovery. Something beautiful and enigmatic emerges at our homes: an order of our own. A universe.

To put in words a universe is not easy. And yet, the ethnography provides a glance of the iceberg existing below. These voices braid together chorally with the ambiances and objects that render them possible, commenting on uncertainties, affects and troubles.
Intimacy can be conjugated only in the singular: in particular, in the first person.

Notwithstanding this, -in times of hyperinflation of the Self and its industries- these testimonies invite us to wonder to what extent the individual subject is the starring character here. Such seemingly unrepeatable stories, do they have some degree of universality? Are we, indeed, the authors of our order? Intimate life seems in the end forced by circumstances that transcend us. We will never manage to fully understand them. Modern living implies as much continuity as ruptures; as much invention as repetition; as much planning as astonishment. It hangs on a very thin and breakable thread. In the context of everyday life, the sense of things is undoing and redoing itself, non-stop.

This film is a collective dialogue having to do with this poetic thread. Of course, we do not pretend to speak for all the city dwellers -a funny idea, when you consider the more than 30 million inhabitants of our three cities together. The trivial confidences of a few people does not lack relevance, though. Such is the great mystery on which this movie is built. Stories of this kind may appear singular, unrepeatable. But -precisely for that reason-, they do belong to anyone and all. 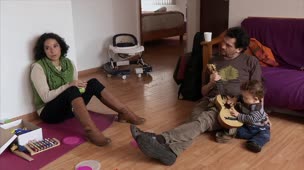 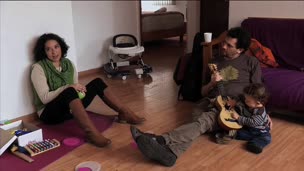 The order I live in. An indoor urban symphony.
También te interesan 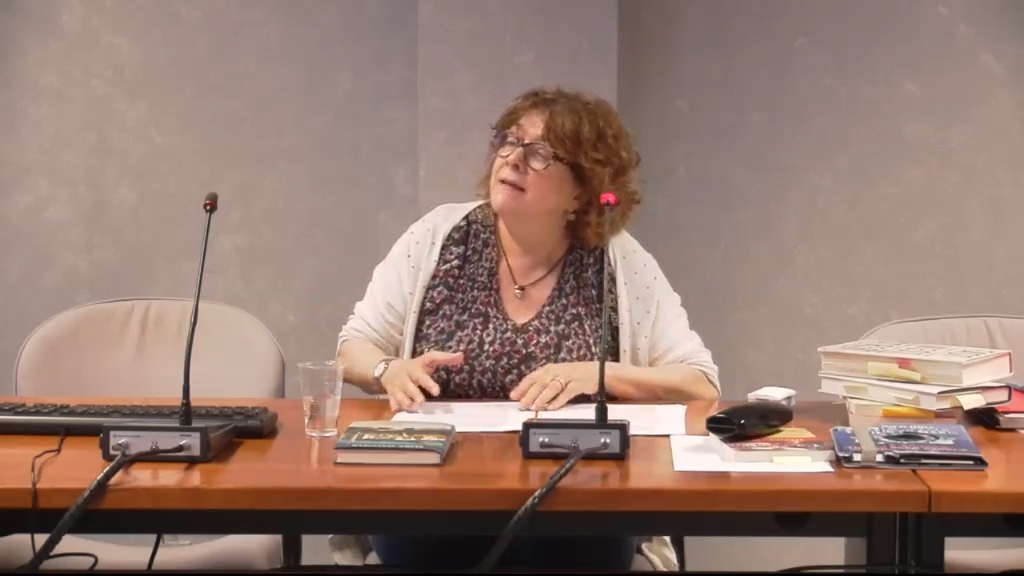 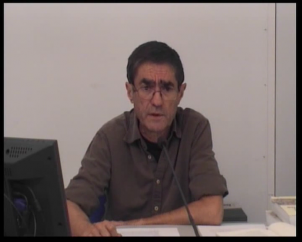 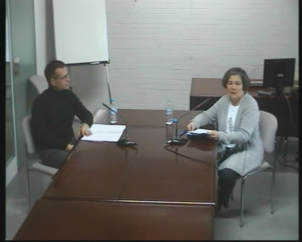 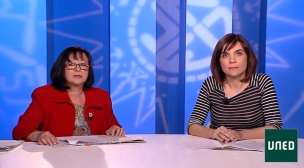 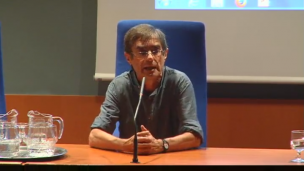 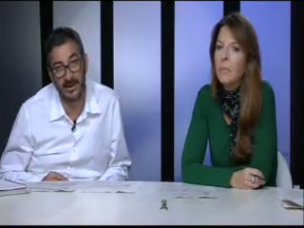 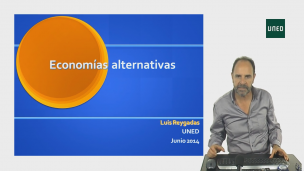 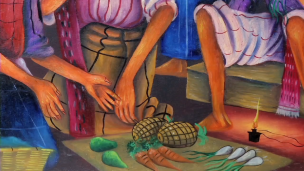 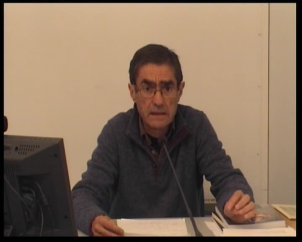 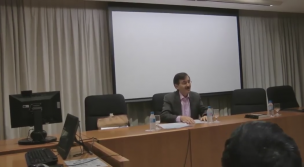 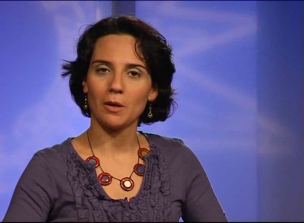 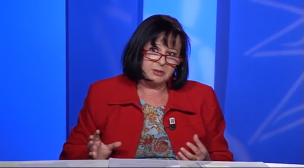 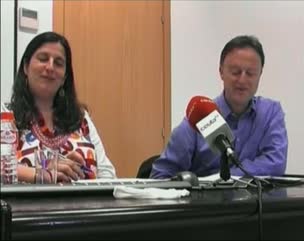 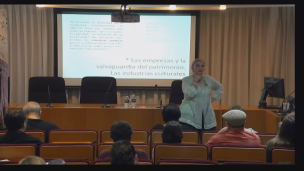 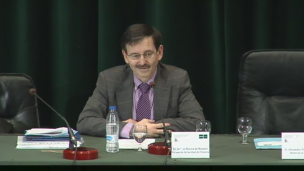 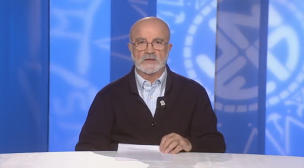 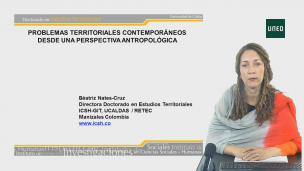 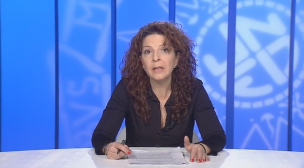