International Conference on Language and Emotion

It is nowadays an acknowledged fact in the world of humanistic science that emotions are a key factor in the comprehension of human nature, and this is the reason why the topic has been and is being explored from different perspectives and within different fields of knowledge (Psychology, Sociology, Linguistics, Philosophy, etc.). In Linguistics, and especially within Cognitive Linguistics, Pragmatics and Discourse Analysis, the phenomenon of the conceptualization and expression of emotion is now considered a natural function of language, and has therefore taken on particular importance as a key feature to confront the dilemmas of the 21st century. In our research at EMO-FUNDETT, we mainly take a linguistic (discursive-pragmatic) perspective, with the intention of clarifying and somehow systematizing the study of the expressive function of language, which we also consider to be a reflection of a given stance in the discourse. We look into these issues by examining different levels of linguistic description (phonological, semantic, syntactic, etc.), by using corpora containing texts and contexts related to the world of corporate and institutional work. We follow the work done in the field of linguistics by experts such as Foolen (e.g. 2012, 2015, 2016) or Dewaele (e.g. 2010, 2001, 2015), and at the same time we understand –in line with psychological studies such as Reeck, Ames and Ochsner’s (2015), that emotion regulation is essential for maintaining mental health, social functioning, and physical well-being. This relatively new strand of research emphasizes not only the importance of emotion as a self-regulatory mechanism, but also as a social regulator, and from there our interest in exploring not only the linguistic manifestation of human emotion, but also its relationship to the so-called ‘emotional intelligence’ (Goleman, 1995, 1998, 2011; Petrides, Pérez González & Furnham 2007). We therefore see emotion as a pragmatic/socio- and psycho-linguistic (cognitive) phenomenon which manifests the relationship brain-body-world (context) within a dynamical system, and whose manifestation in one way or another might affect the social actors’ performance in any social environment, and in particular, “at work”, i.e. at the workplace.

The fact that the expression of emotion (in both verbal and non-verbal ways) contributes to its social regulation (i.e. that it can be strategically used to alter the emotional responses of another person or group of people) is one of the reasons why it has been associated to the persuasive function of language ever since the ancient Greeks’ studies on rhetoric. This constitutes the main focus of study of the EMO-FunDETT PERSUASION, the coordinate subproject of EMO-FunDETT. 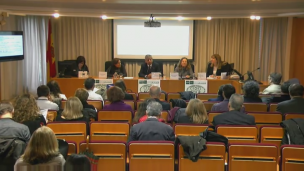 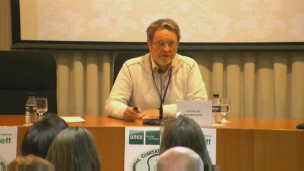 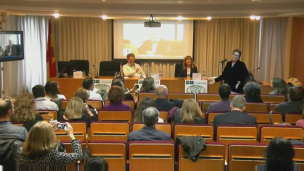 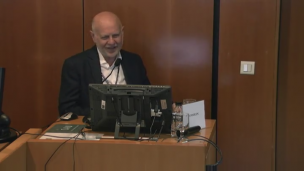 "Laterality in language, emotion, and the body" 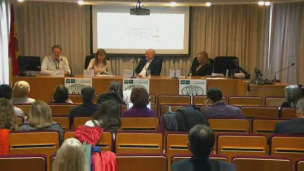 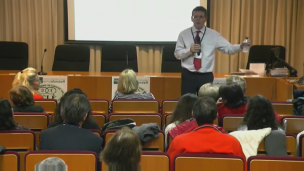 "How hard is it to recognise emotions in a native and in a foreign language?" 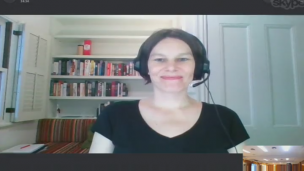 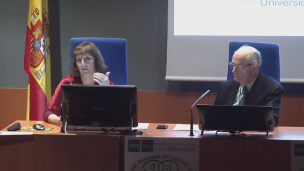 "Emotions in Spanish Phraseology. A Crosslinguistic Approach from English" 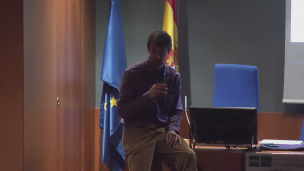 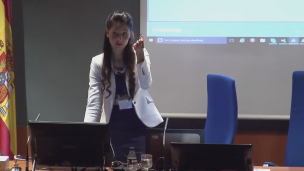 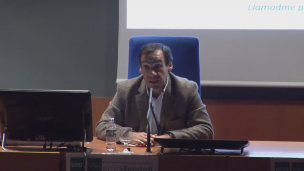 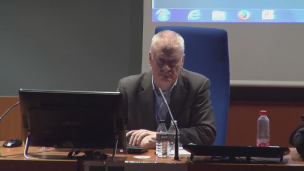 "Persuasion and Emotion: Exploring face and facework in educational settings" 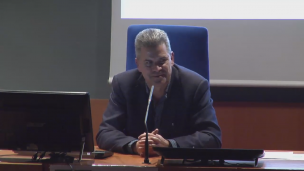 "The phatic Internet. Networked feelings and emotions across the propositional/non-propositional and the intentional/unintentional board"