Why are Jane Eyre and Wuthering Heights still read after 170 years? And why is Anne Brontë’s novel, The Tenant of Wildfell Hall, less famous? In this illustrated lecture, Patsy Stoneman, author of Brontë Transformations, will argue that ‘classic’ novels stay alive by being continually reproduced to suit both changing literary fashions and changing attitudes to gender, class and race, and that popular adaptations for stage, film and television are not unrelated to academic criticism. Jane Eyre has now appeared in every guise from the victim of Victorian stage melodrama to the heroine of twenty-first-century feminism, while Wuthering Heights, which impressed Victorian readers as a monstrous tale of violence and cruelty, has become both an ethereal story of otherworldly love, and a smouldering tale of adulterous passion. The Tenant of Wildfell Hall, by contrast, is only now being recognised for its relevance to present-day sexual politics. As the novels achieve mythic status, they also provide a matrix for new fiction which fills in their gaps, or elaborates the lives of minor characters. In this season of Brontë bicentenaries, we may not be reading exactly the same novels as the Brontes’ first readers, but we keep on reading – and writing. 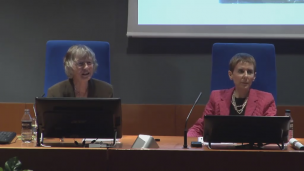 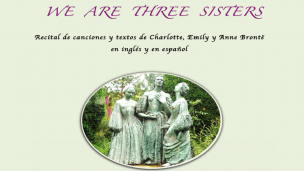 We are Three Sisters 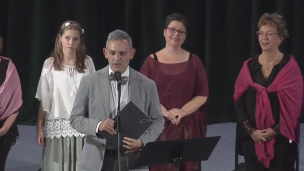